Courtney A. Miller is a board certified Women’s Health Nurse Practitioner since 2007. Courtney grew up in Lincoln, Nebraska attending the University of Nebraska Medical Center (UNMC). She graduated with a Bachelor of Science in Nursing in 2002. She worked as a labor/delivery, nursery, mother/baby RN for several years in Nebraska. Her love of women’s health care led her back to UNMC to obtain a Master degree in Nursing. While at UNMC, She was honored as “Who’s Who” among students in American Universities and Colleges. She graduated and completed board certification in Women’s Health in May, 2007.

Since completing her Women’s Health Nurse Practitioner certification, Courtney has practiced at both OB/GYN practices and as the lead Nurse Practitioner at a Breast Health Clinic in Chicago, IL from 2009-2014. She received specialized training in benign and malignant diseases of the breast. This specialized training has given her the knowledge and the passion to become an advocate for women in the prevention of Breast Cancer. She specializes in identifying patients who are at “high risk” for Breast Cancer & developing patient care plans based off that patient’s personal health history. High risk patients are offered on- site counseling, BRCA testing, and other specialty referrals.

Courtney joined Elite Women’s Health in May, 2014. She lives in Spotsylvania with her husband and three children. She enjoys the outdoor activities that Virginia has to offer such as trail running and road races. 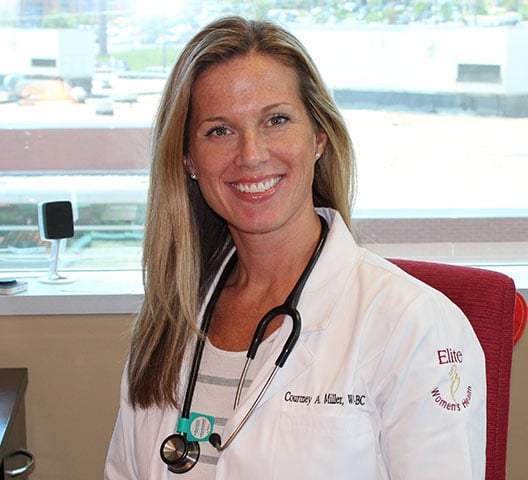 What Patients Are Saying About Courtney Miller

Absolutely love this Dr's office. I went to 2 different places in Fredericksburg to get my Nexplanon removed. The last place told me they couldn't remove it and that I would need to see a specialist to get x-rays done and possibly have it removed surgically. I made an appointment here to get a third opinion before spending $$ on a surgery. I made an appointment and saw Courtney Miller. She was not only able to remove my Nexplanon quickly and painlessly she was also able to get my new b.c in same day. Highly recommended this place as everyone here is very friendly and professional. 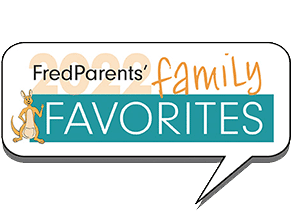 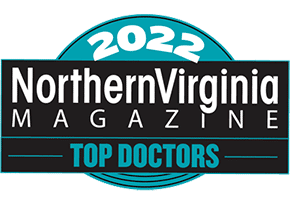 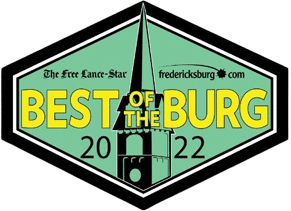 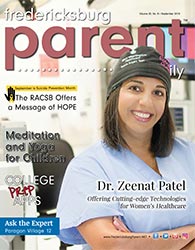 We Look Forward To Your Visit